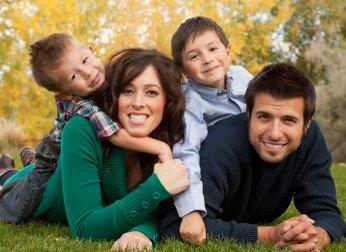 A permanent resident (Green Card holder) may petition for his/her spouse and unmarried child(ren) of any age to immigrate to the United States. Congress has restricted the number of relatives who may immigrate under these preference categories every year. In most cases there = is a waiting period before an immigrant visa number becomes available. If you are qualified as an eligible relative of a U.S. permanent resident, then you are in what is called a “family preference category.”

As stated above there are limited the number of relatives who may immigrate under these categories each year so therefore there is usually a waiting period before an immigrant visa number becomes accessible.

This page explains the steps necessary to get a green card for relatives of a permanent resident (in a Family 2nd Preference category).

How Get a Green Card While Inside the United States

How to Get a Green Card While Outside the United States

If you are currently residing outside the United States you can become a permanent resident through the visa processing system at the U.S. Consulate. Consular Visa processing is when USCIS and the Department of State work together to issue a visa on an approved Form I-130 petition. This can only happen when a visa is available. Once you are granted a permanent visa at the consulate you may travel to the U.S. on the visa. Once admitted at a U.S. port of entry, you will officially convert to a permanent resident. The Department of State notifies applicants when they are eligible to apply for an immigrant visa. If you fail to apply for an immigrant visa within one year following notice from the Department of State, your petition may be terminated

Things you should remember: